Get fresh music recommendations delivered to your inbox every Friday.

from Manifests of Human Existence by Echidna 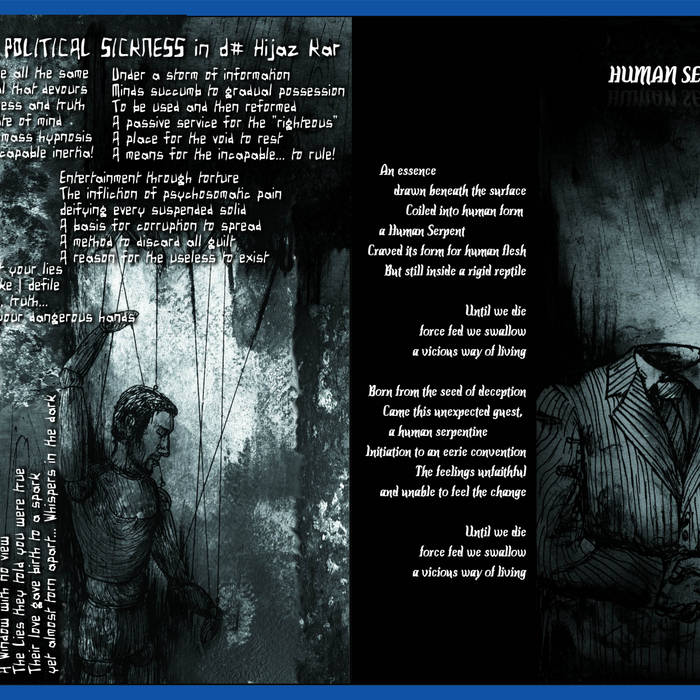 Born from the seed of deception
Came this unexpected guest,
a human serpentine
Initiation to an eerie convention
The feelings unfaithful
and unable to feel the change

No escape from materialistic frontiers
Now everything gets a whole new meaning
Hunted but still straw
Initiation and grinding infestation!

Encounters between those who stand for faith
As everything shatters,
blood gives a warm flow
Terror but nothing to fear
The thirst finally won the test
no hope to stand against

Formed in Greece, Echidna release “This Suffering" demo (2006). After gigs in Greece, Belgium, Scotland, Cyprus and support to Tankard and Cynic, they release their debut "Manifests of Human Existence"(2010). In 2020 they release "Escape from Civilization", with a unique character of progressive, death and avantgarde metal. ... more

Bandcamp Daily  your guide to the world of Bandcamp

Kari Faux drops off her deluxe album 'Lowkey Superstar' plus tunes by Shunaji and Samplelov.